meet Brutus!  An adorable lab mix, who is *apparently 7 months old!?…he’s SO big! – I questioned his mother a handful of times, but she swore up and down that he was indeed so young.

He certainly was a puppy at heart though, which made for a very fun and energetic shoot!

We made sure to have some down-time too… 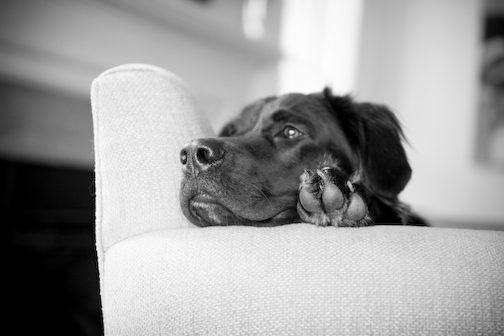 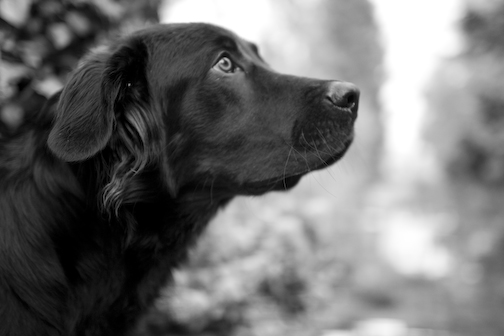 Thanks to Kim and Brutus for such a well balanced shoot!

I’d like you all to meet Kodiak, the newest PaddyWag client. 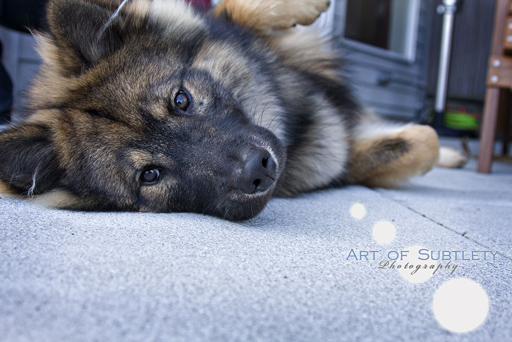 Spending an afternoon with this cutie was way too much fun! Brother and sister even got in on the cuteness action.

This one cracks me up! It was the first shot of the day:

Love the detail on this next one…

We were having so much fun that I wanted to be in a pic too, so here’s my shadow with Kodiak:

I think Kodiak was pretty worn out by the end of the shoot. It was definitely time to curl up with a toy and rest.

Thanks again to Kodiak and family!

I had a great time this weekend in Spokane, Wa!  I got to play with two A-dorable pups named Sammi and Brutus.

Here’s a little sneak peek of both their personal sessions:

More to come when I get back to Seattle!

Have you voted yet?

Vote for us today!

Charity and I are SO excited to have been nominated again for Best Pet Photography in Western Washington!

We made it in the Top 5 last year and we’re hoping to do even better this year. In order to do that, we need a vote from all our fans…yep, we’re talking about you! 🙂

We’d love if you clicked the link above and took a minute to enter your info and cast a vote for PaddyWag Photography. There’s also a section where you can write a review for us and we welcome you to do so! Charity and I love reading all your comments!

Cast your vote for PaddyWag!

…and it’ll be revealed on Monday!

Raise your hand if you’re excited! 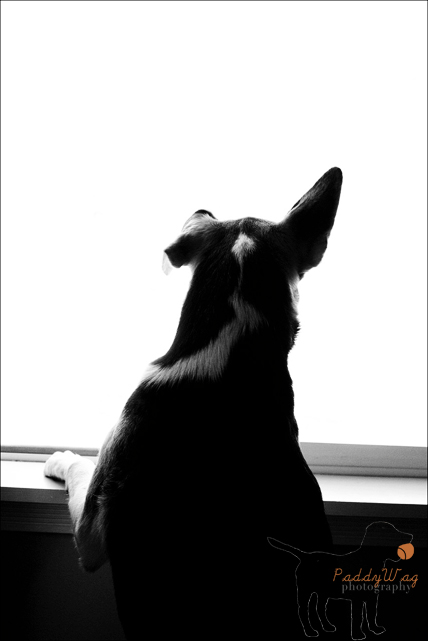 Raising your ear works too. 🙂

something exciting is just around the corner…

Not only was it great meeting all of you and your dogs at Go Dog, Go!, we also loved meeting the other vendors.

Check out these awesome dog services:

If you have yet to declare your love for PaddyWag Photography, then follow this link and become a Facebook fan today!  Sometimes we get a bit of a wild hair and have exclusive ‘Facebook fan’ photo specials – so don’t miss out!

Have friends who love their pets as much as you do!?  Be sure to tell them about PaddyWag too!

Charity and I have been working hard to get everything together and prepped for the event. I wanted to give you a quick peek at the greeting cards we’ll be selling at our booth. I’m so excited about them! 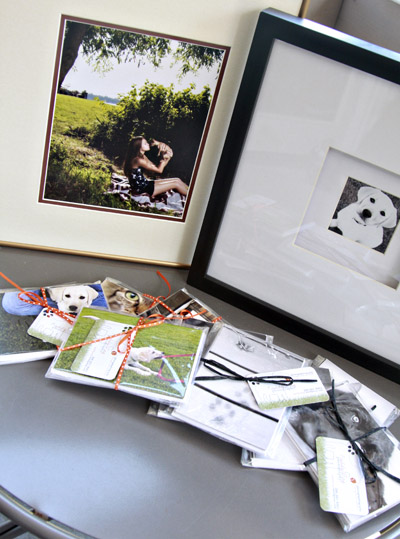 We’ll also be selling some amazing photo packages (YAY FOR DEALS!), so I encourage ya’ll to come out and visit us on Saturday. We’ll be there from 10am to 3pm and would love to meet you and your pups!

Samson is a two year old West Highland White Terrier, and Griz is his new baby brother (a mutt) at just 11 weeks old!

I met up with them and their parents in Coeur d’Alene, Idaho at the popular Tubbs Hill near Lake Coeur d’Alene.  These two little guys had a ball, running around the trails and rocks, making us (mom and dad included) all really work for the perfect shot!  They were quite the pair.

Samson has been known to be quite the little ballerina…

Marjorie, Samson and Griz’s mom, chose Tubbs Hill because it was Samson’s favorite place to run and play – he has quite the adventurous spirit! 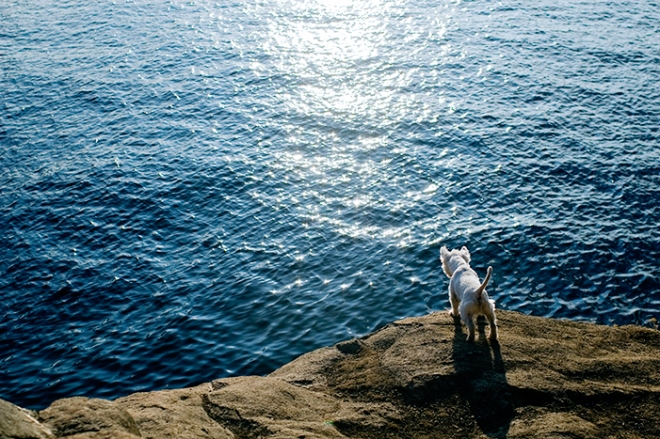 And then there is Griz, he loved following his older brother around, but most often you would find him staying very close to his mom and dad.  He would always stop when he thought he was too far, and look back to make sure his people were right behind him.  Such a sweet heart! 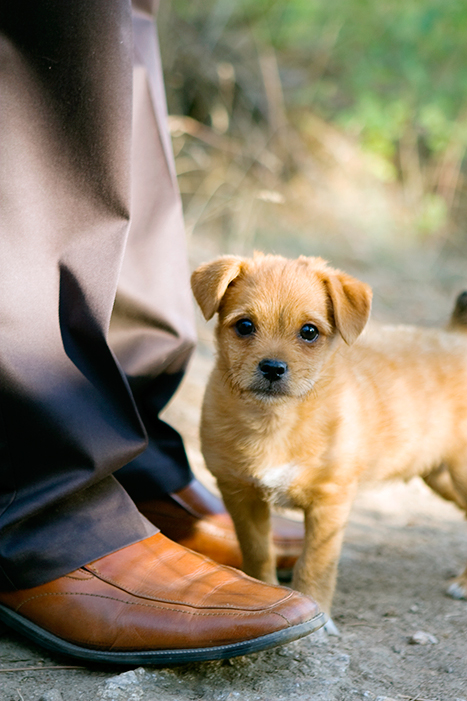 These next two shots are a little different then the norm – they just sort of struck me in a way that I couldn’t discard them. 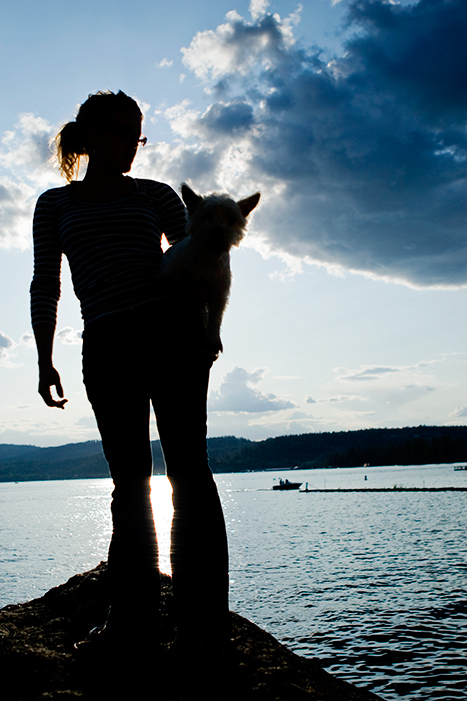 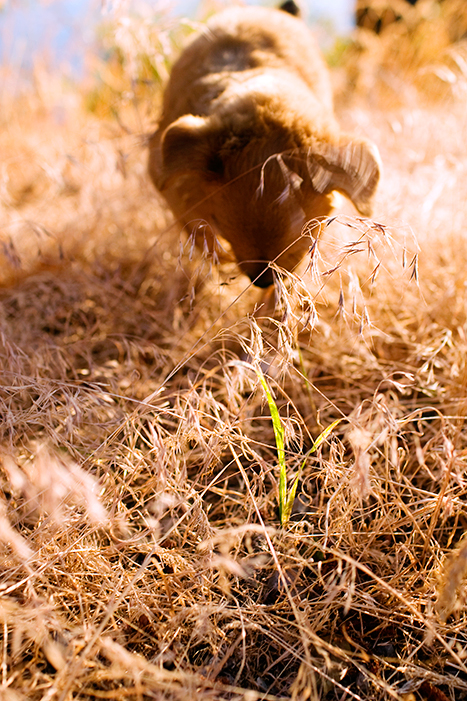 Marjorie and Gabriel, thanks so much for inviting me!  I hope you like the results 🙂 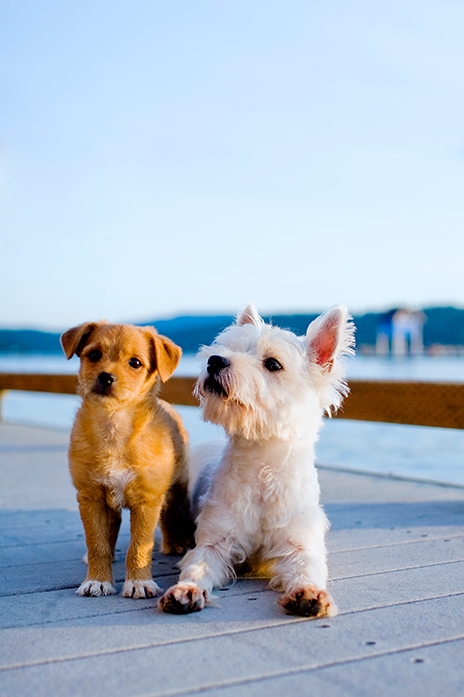 You might remember this face from 6 months ago, the sweet Daisy girl.

Now that it’s summer time, Daisy and I decided to have an adventure outside, and boy was she a riot!

That girl is one big ball of energy!

She loved that ball of hers, no matter how deflated it may have been 🙂 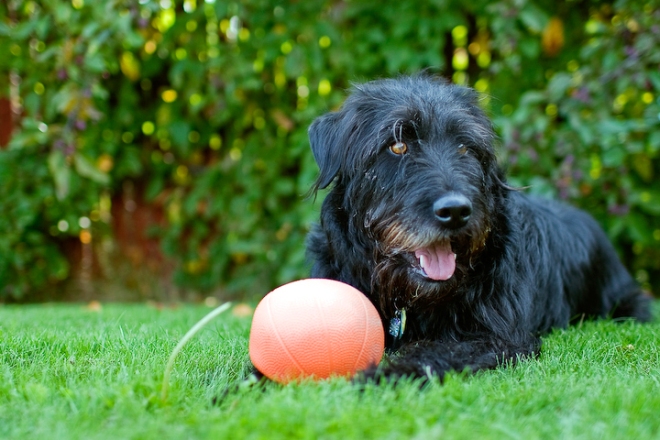 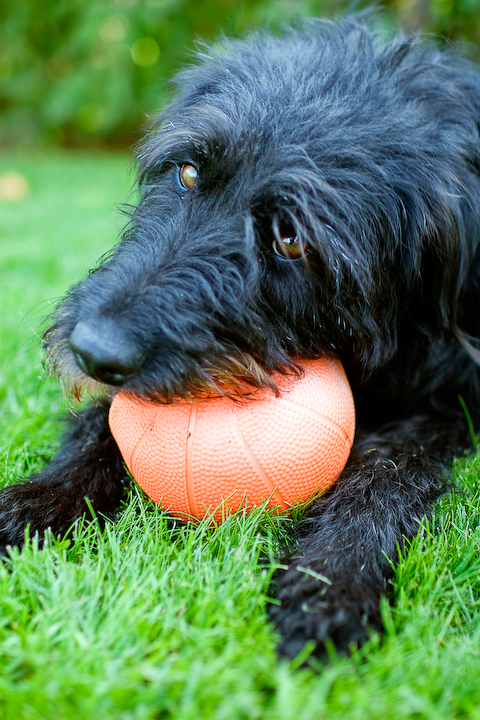 Look at this goof ball! 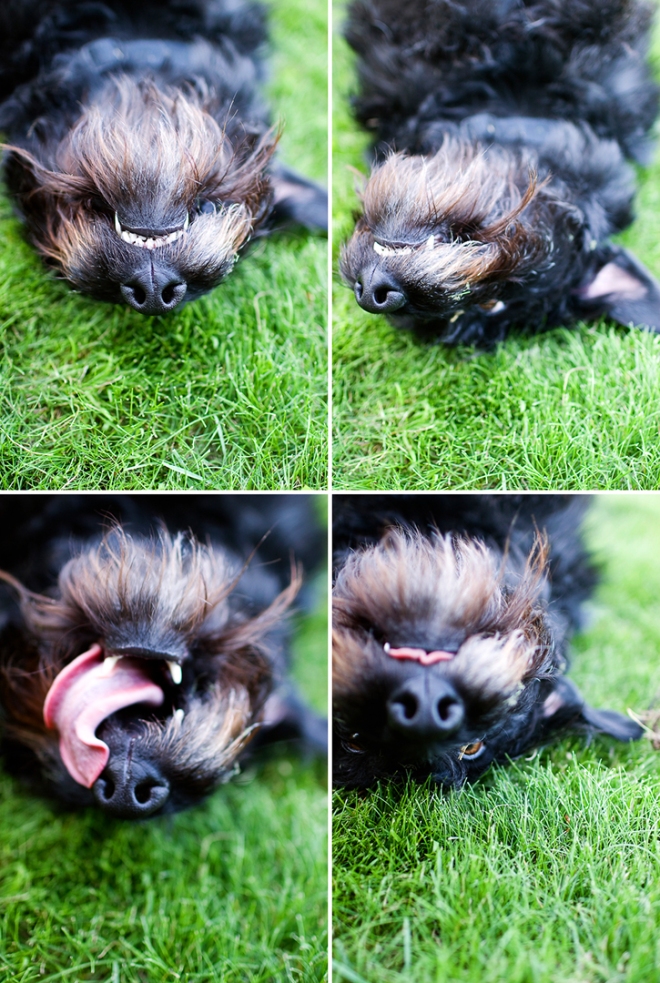 Did I mention that she was full of energy?!

Needless to say, Daisy and I had a great time!